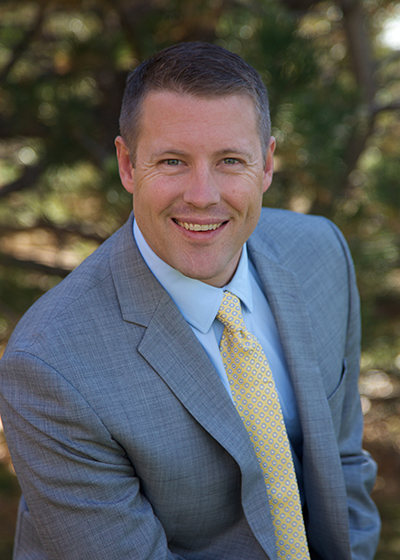 Born in Boulder, CO in 1984, Sean graduated high school at 17 years old and, following September 11th 2001, enlisted in the US Army with the approval of his parents. Sean had seen on MTV of all places, that the 82nd Airborne Infantry Division was deploying to Afghanistan to fight Al Qaeda and their supporters the Taliban.

Upon arriving at Fort Bragg after basic infantry training and airborne school, Sean was assigned to the 325th Airborne Infantry Regiment. In March 2003, he deployed to Saudi Arabia and was part of the initial battle group to invade Iraq. Sean completed two tours of duty in Iraq during his four-year service reaching the rank of Sergeant and leading a heavy machine gun team during his second tour where he received the Army Commendation Medal with 'V' Device for valor in battle.

After the Army Sean started and ran a company with a friend called the Boulder Compost Company and attended college where he graduated with honors from University of Colorado Denver with a bachelor of science in mechanical engineering.