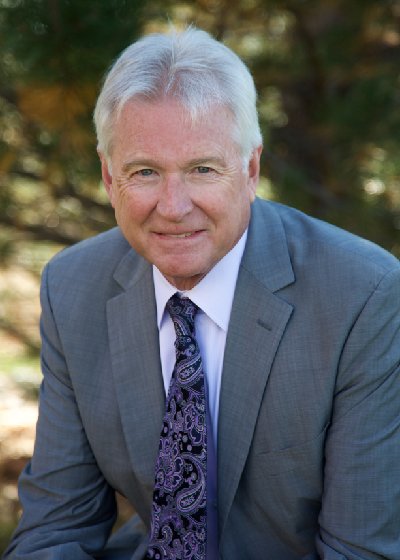 Robert Caldwell is one of the founders of Ponderosa Associates.  Growing up in his hometown of Columbus, Wisconsin, Bob was thrilled to make his way to Boulder for the mountain environment, especially skiing and soaring. He first came to Colorado to pursue a Bachelor of Science degree from the College of Engineering at the University of Colorado, Boulder. After graduating in 1973 with a degree in Architectural Engineering, he joined his former professor, Richard (Dick) Crawford, and started Ponderosa Associates in 1974. He also continued to pursue Civil Engineering in his graduate studies and later obtained his Professional Engineering license.

Bob Caldwell has reconstructed over 5000 events in the 44 years in which he has practiced engineering. He has reconstructed many different events but specializes in vehicle accident reconstruction. Bob provides expertise in crashes ranging from low- to high-severity, crashworthiness and product liability.  He reconstructs crashes involving vehicles ranging from bicycles to automobiles to heavy equipment. He is a frequent speaker and lecturer in his areas of expertise.

In his spare time, he enjoys fly fishing, cycling, soaring and skiing.  He closely watches the weather patterns and it’s likely he is out flying his sailplane on any perfect day. Ask him about clouds and you will learn more than you knew possible!

Bob has a commercial pilot’s license with an Instrument rating and private pilot privileges in gliders.  He is an FAA licensed drone pilot and operates Ponderosa’s drone for investigations and evidence documentation.

Bob is in the process of retiring and will no longer be taking new cases; he remains available for consulting as needed. Please refer to our other reconstruction experts. 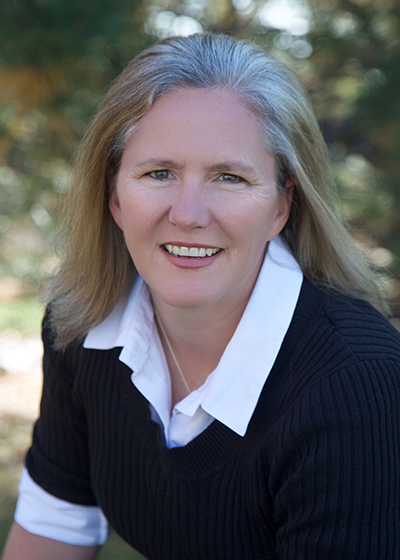