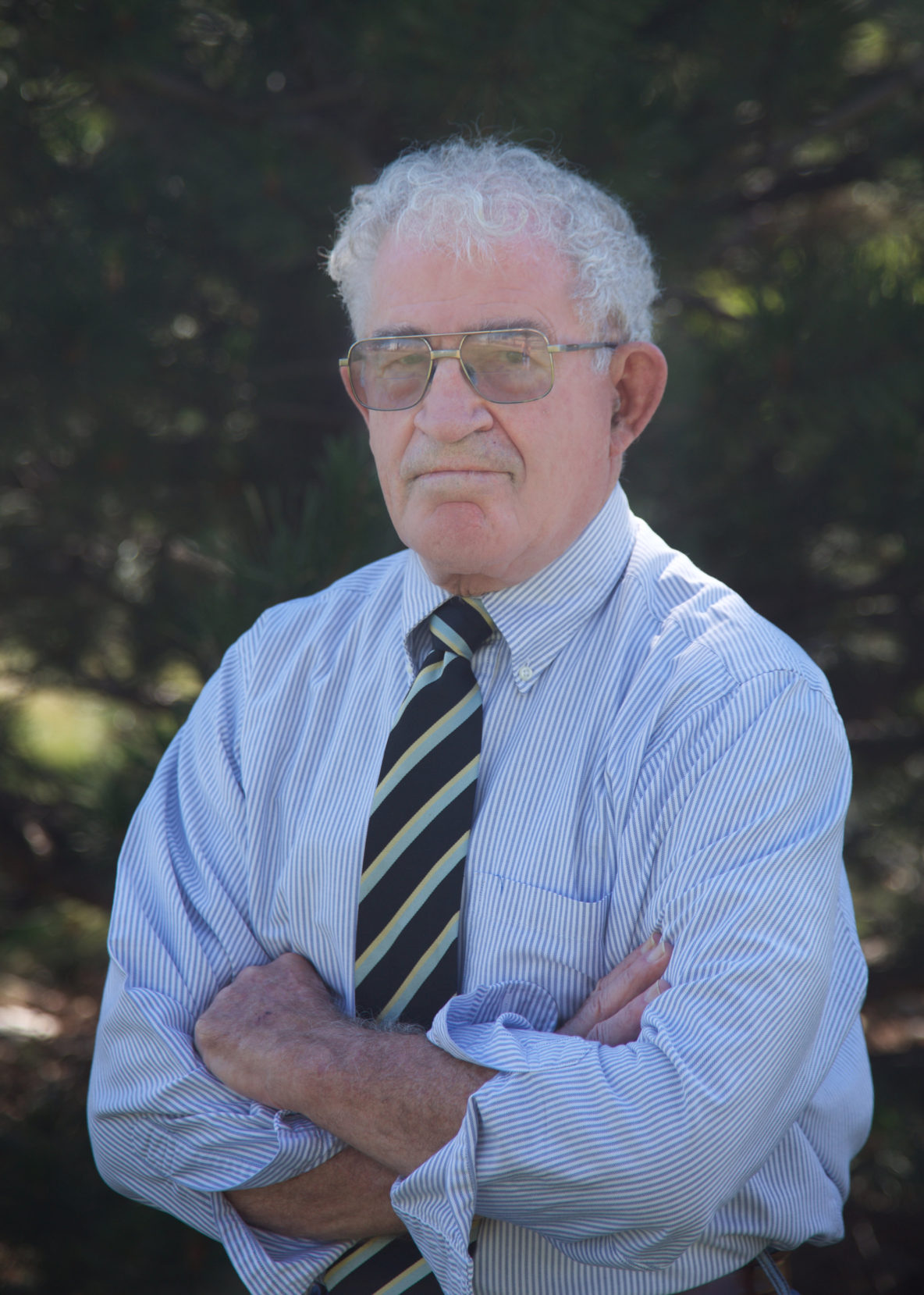 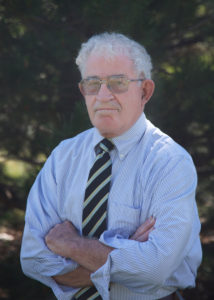 Joe Romig has an extensive educational history in physics. He started by getting a degree in physics at the University of Colorado Boulder. He then went on to receive the Rhodes Scholarship, where he completed a Master of Science in Plasma Physics at Oxford University. Upon his return to Boulder, he obtained a Doctor of Philosophy in Astrogeophysics. During this time, Joe worked as a Research Scientist for Martin-Marietta Aerospace and Research Assistant at the Radio Astronomy Observatory.

Once Joe finished up his doctorate, he started consulting work designing instruments that would detect gas leaks. This is what eventually led Joe to becoming an expert in the field of fires, explosions, and carbon monoxide. He started at Ponderosa Associates in 1980 to investigate origin and cause of various fire, explosion, and carbon monoxide incidents.

Joe has remained involved at CU Boulder over the years with teaching Astronomy classes and being a part of many committees.  Not to mention, his time as an exceptional football player for the Colorado Buffaloes has kept him as a recognized figure. He was elected to the Colorado Sports Hall of Fame in 1973 and the College Football Hall of Fame in 1984.