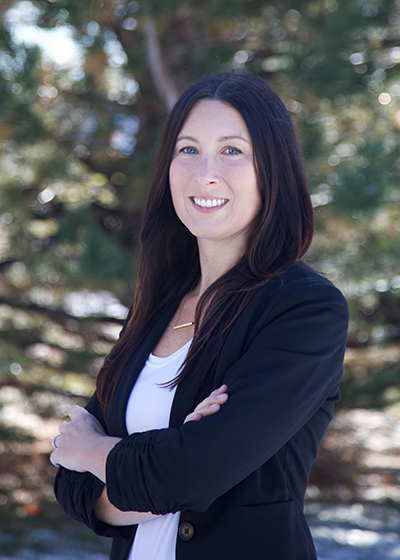 After receiving her Master’s degree in 2004, Jennifer held positions at the architecture offices of Moshe Safdie and Frank Gehry, where she worked on commercial and mixed-use projects, and later at Harvest Architecture working on residential remodels and additions. The majority of her three years at Gehry Partners in Los Angeles was spent on the exterior wall team of the Beekman Tower, focused on the development of the tower’s undulating stainless steel curtain wall. In 2012 Jennifer and her family moved to Colorado for the mountains and seasons. Soon after moving to the Boulder area, she began her career in forensic architecture at Norwood Architecture. Five years later she brought her architectural expertise to the forensic team at Ponderosa Associates.

Jennifer’s hobbies include running, cycling, snowboarding and climbing. She enjoys getting outdoors and exploring the world with her husband, two children, and their dog.