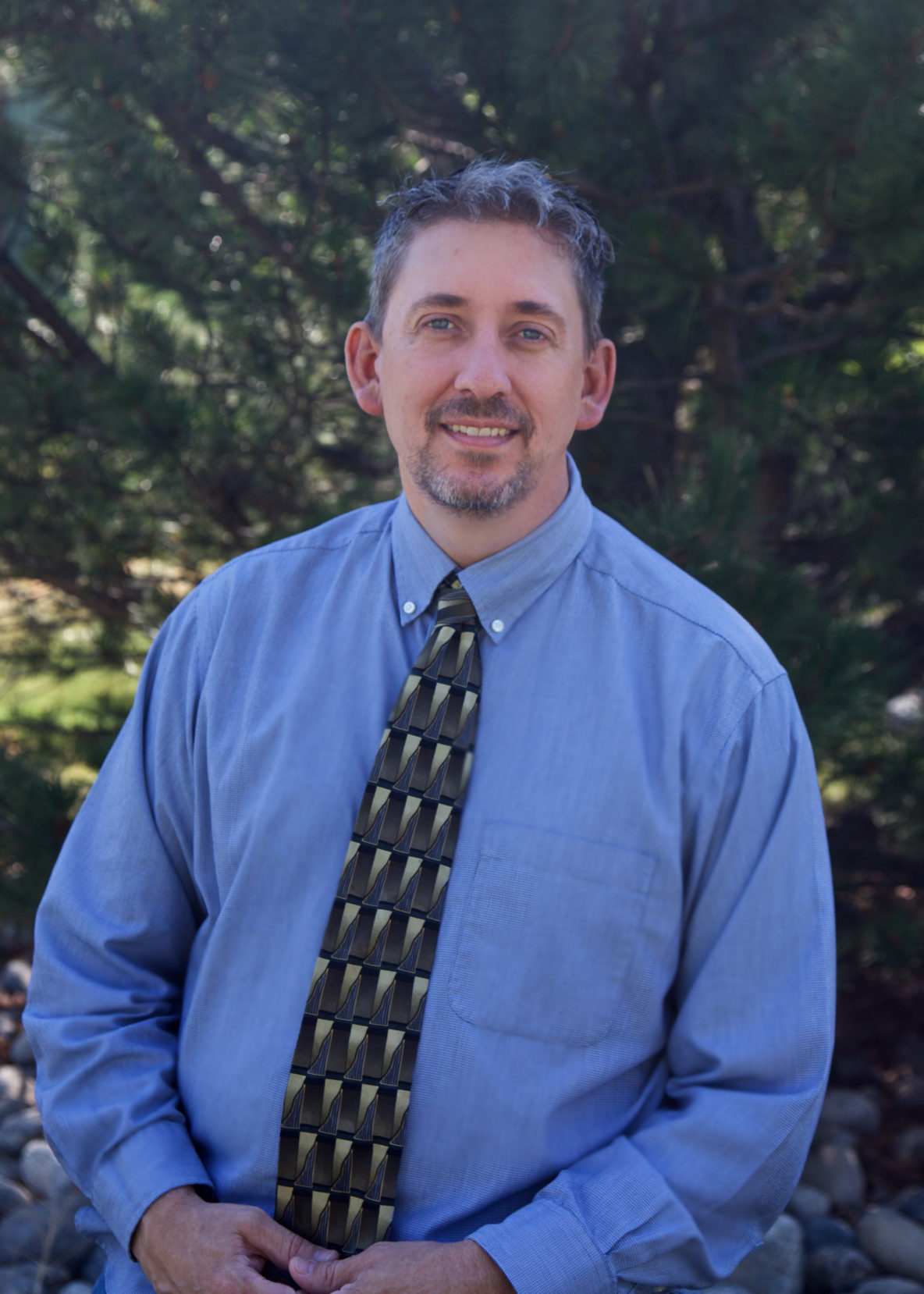 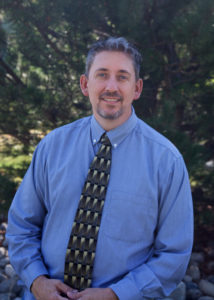 Jason Brummett has been involved in the DCC and AEC industries since the mid 90’s. He has been a guest speaker for 3D visualization conventions and taught Maya and MAX applications to employees of Boulder-based companies. He is an avid user of several compositing and simulation applications. As a Colorado native with a background in construction and architecture, he has developed construction documents for commercial and residential projects in the state, including many projects located on or near Boulder’s Pearl Street Mall. He has worked on Super Fund projects, the preshow at movie theaters nationwide, and has been solely focused on forensic animation for the past five years. Recently, he has worked in film and video as side personal projects. He has been involved in additive prototyping through 3D Printing and had owned a top five 3D hub business for several years with which he helped to prototype a successful deployable satellite.

When he’s not working, he enjoys spending time with his two daughters and exploring  Colorado by motorcycle, bicycle, or foot. 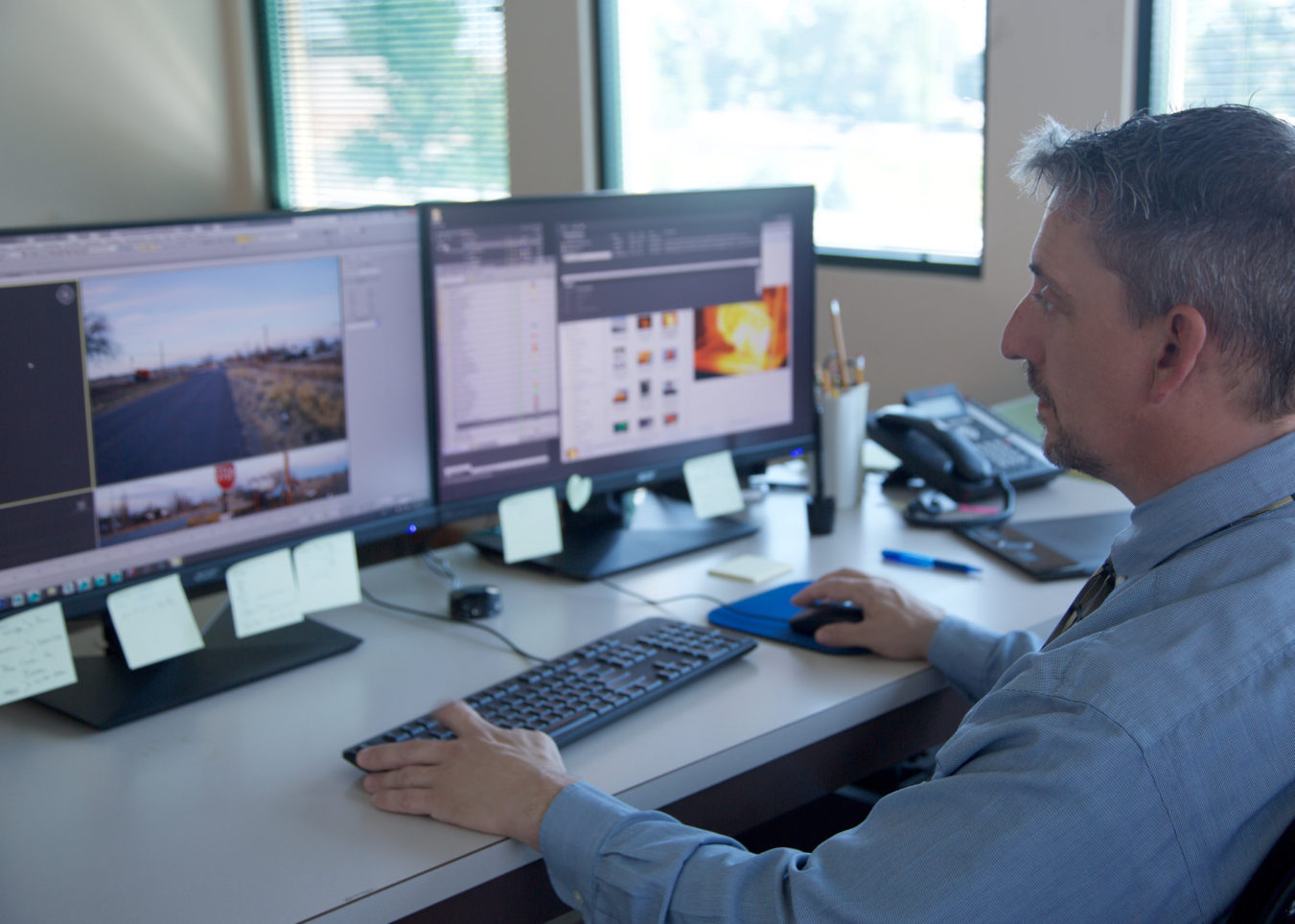