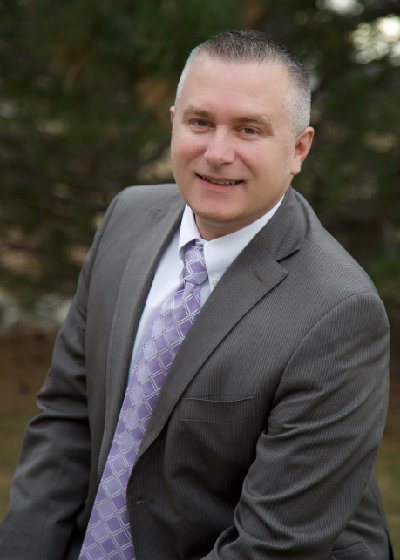 Cord Guthrie was born and raised in El Dorado, California.  After finishing high school and subsequently serving as a full-time missionary in the New England states for two years, he relocated to Fayetteville, Arkansas while attending the University of Arkansas.  Cord met his wife in Arkansas and started a family while finishing his undergraduate degree.  He and his growing family then moved to Greenbelt, Maryland so he could attend George Washington University where he earned a Master’s Degree in Forensic Science.  He returned to Arkansas thereafter to find employment with Renfroe Engineering located in Farmington, Arkansas.  There, he was trained in accident reconstruction, vehicle dynamics, vehicle testing, and fire origin & cause investigations.  After 16 years at Renfroe Engineering (later known as E.I. Consultants) he and his family moved to Colorado to join forces with Ponderosa Associates.

Cord is a licensed Private Investigator in the state of Arkansas, and New Mexico.  He is a member of the National Association of Fire Investigators (NAFI), a member of the National Fire Protection Association (NFPA), and the International Association of Arson Investigators (IAAI).  He is a Certified Fire and Explosion Investigator (CFEI) and a Certified Vehicle Fire Investigator (CVFI).  Cord holds an Unmanned Aircraft (drone) Pilot’s license and utilizes the drone in his investigations, as well as for fun.  Over the years, Cord has attended many training courses related to explosions, fire origin & cause investigations, and accident reconstruction.  His work has taken him all over the United States, Mexico, and the U.S. Virgin Islands.  He has offered expert testimony in a wide range of cases (fire and non-fire related). 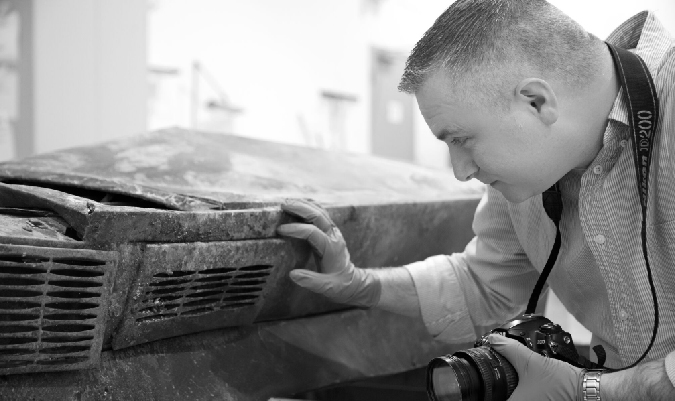 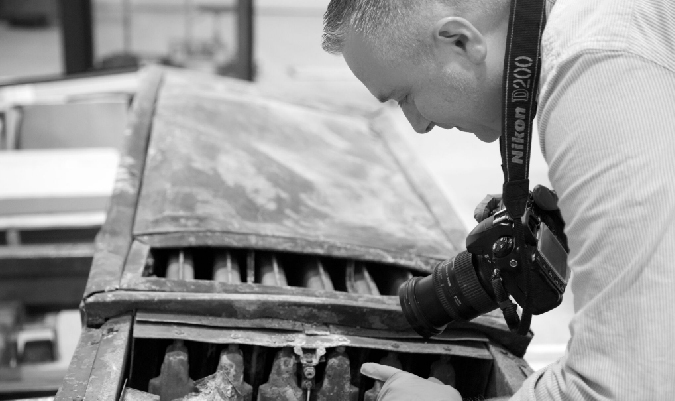